About us Awards and IP results

BEST COOPERATION OF THE YEAR 2016

In 2016 we won the annual Cooperation of the Year by the Association for Foreign Investment (AFI) and by the American Chamber of Commerce. We were awarded for the development of the state-of-the-art SciTrace instrument as the globally unique solution for analyzing materials. Read more here. 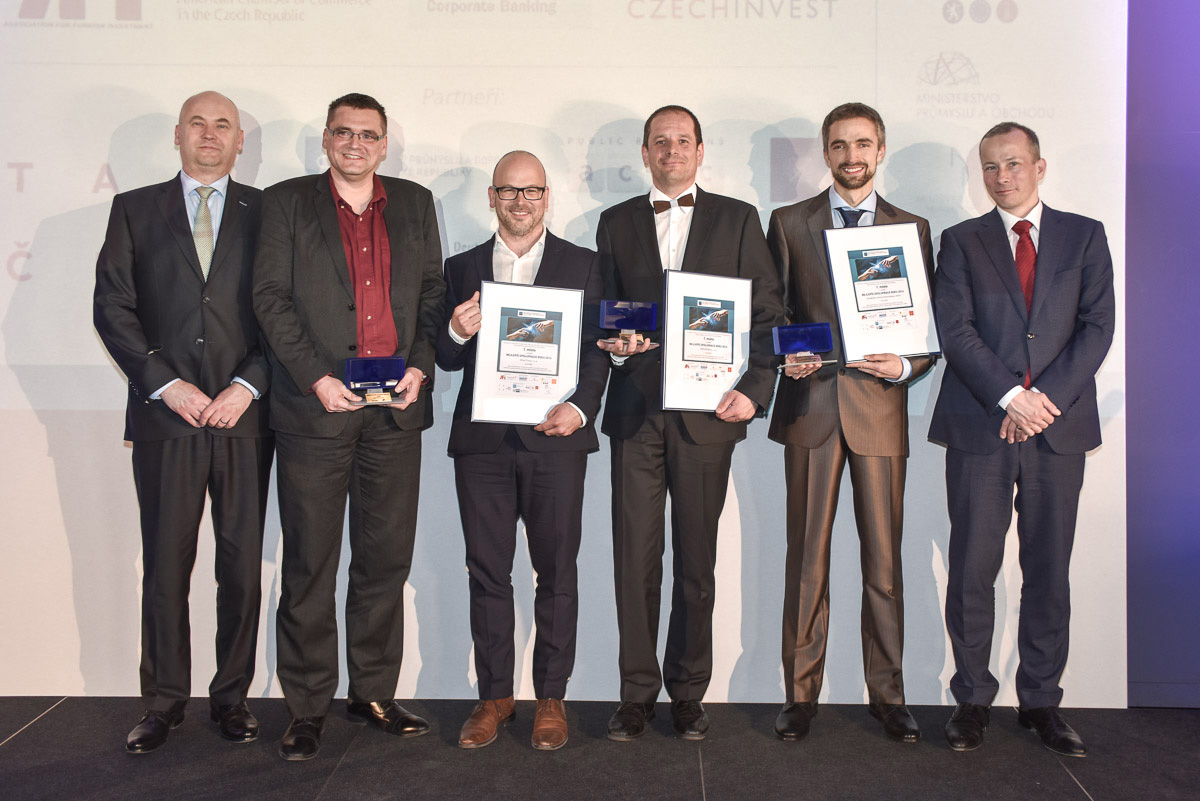 The prototype of X-Trace device – a mobile chemical laboratory, was awarded gold medal by the assessment panel at the International Engineering Fair in 2014. It was considered the best innovative exhibit in a category of inventions developed in cooperation with a research institute.